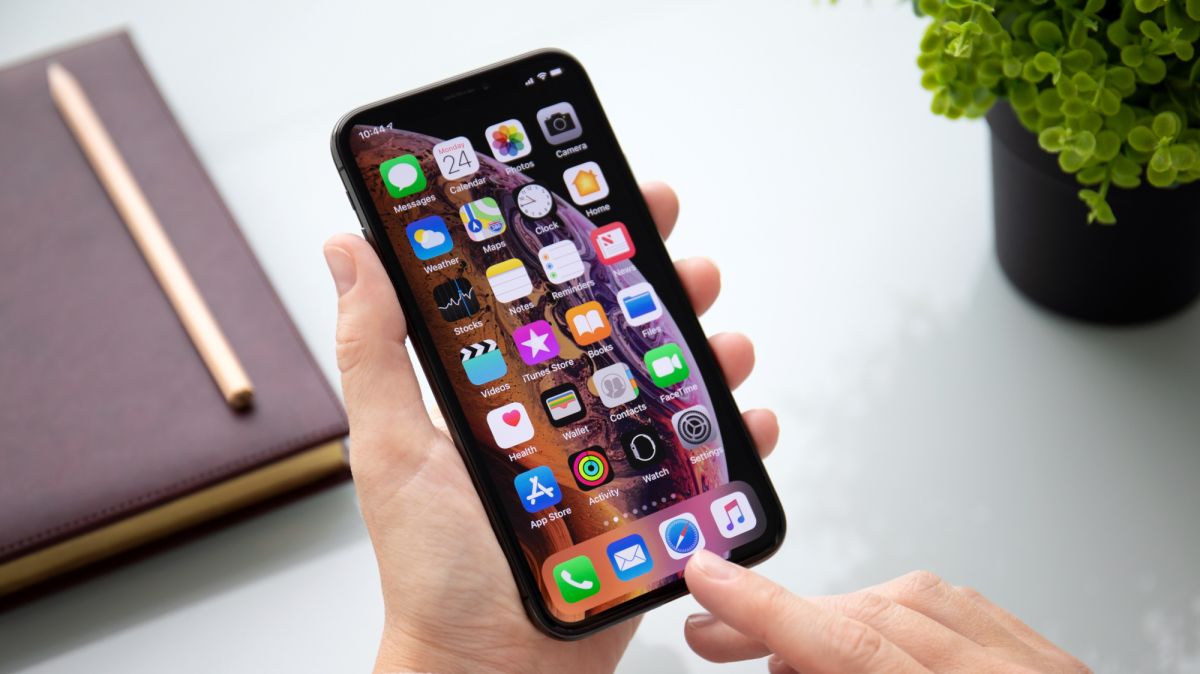 The iOS 14.5 release date has finally been revealed…sort of. After the Spring Loaded Apple Event on April 20, press releases confirmed the new iOS 14.5 as well as iPadOS 14.5 will launch in the last week of April.

That’s to get the updates out before the newly-announced Apple AirTags release on April 30, which require devices to run the latest iOS 14.5 and/or iPadOS 14.5 to use and set up.

The purple iPhone 12 and iPhone 12 Mini, also revealed during the Spring Loaded event, will come with iOS 14.5 pre-installed.