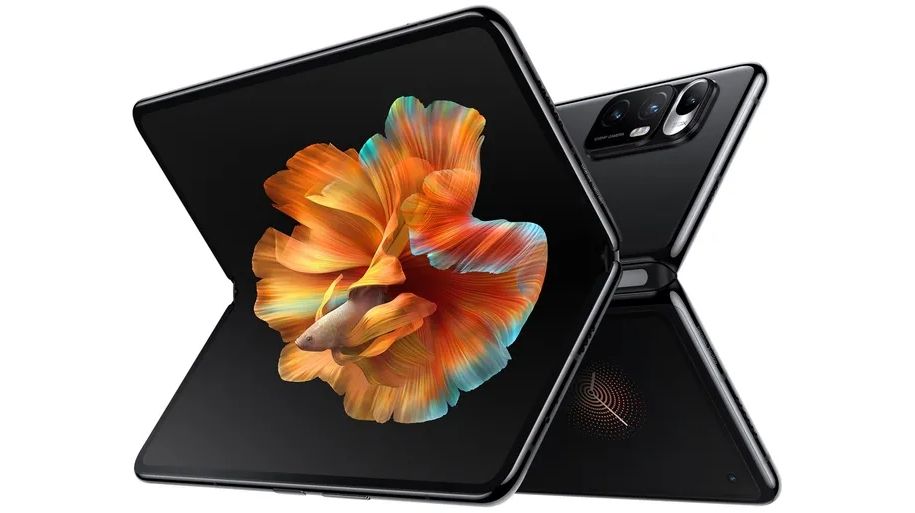 Mi Mix Fold is probably Xiaomi’s most ambitious project. The latest entrant to the foldable phone’s universe was announced last month in China and takes on other foldable phones like Samsung Galaxy Fold to and Huawei Mate X2.

Prior to the Mi Mix Fold, the company did showcase the tri-folding Mi Mix Alpha, however, it remained a concept and even media was just “shown” the phone. However, the Mi Mix Fold is Xiaomi’s first commercially available foldable smartphone.

During the launch, Xiaomi did not give any hint about the international availability of the Mi Mix Fold. But now a tipster has spotted the phone in the global IMEI database where it is listed with model number M2011J18G. What is worth noticing is that the model number has “G” at the end which indicates “global variant.” Similarly, the model number that ends with C suggests that it’s a China-specific variant.

Additionally, he suggests that the phone is also listed in the Indian IMEI repository as well. Though, it seems to be way too early for anyone to be able to confirm the Indian/global launch of the foldable phone and that the mere presence in the international IMEI database does not hint at global availability.

In a related piece of news, Xiaomi is inching closer to the launch of its flagship Mi 11 series in India that includes three different devices – Mi 11, Mi 11 Pro and Mi 11 Ultra.

The Mi Mix Fold comes with an 8.01-inch primary display that folds inwards with the help of a U-shaped hinge design that the company claims has sustained over 200,000 bends in regular reliable testing and up to a million bends in extreme reliability testing.

This is a WQHD+ flexible OLED display that offers 900 nits of peak brightness and 4:3 aspect ratio. On the outer shell, the phone has a smaller 6.5-inch AMOLED panel with 840×2,520 pixels resolution.

The phone is powered by Qualcomm’s flagship Snapdragon 888 chipset and comes with up to 16GB of RAM and 512GB of internal storage. It is also the first Xiaomi device to feature an in-house Surge C1 image signal processor (ISP) and Liquid Lens technology.

In terms of optics, the phone comes with a triple rear camera setup with a 108-megapixel primary Samsung HM2 sensor coupled with an 8-megapixel secondary sensor with the Liquid Lens technology and a 13-megapixel sensor ultra-wide-angle lens. A 20-megapixel selfie camera sensor is present at the front to take care of selfies.

The Mi Mix Fold is powered by a dual-cell 5,020mAh battery that supports 67W fast charging tech. It runs on Android 11 based MIUI 12 and has a side-mounted fingerprint sensor while audio is tuned by Harman Kardon.

The above mentioned pricing hints that even if the Mi Mix Fold launches in India, the phone could be priced premium but could still be one of the most affordable tablet styled foldable phone in India.