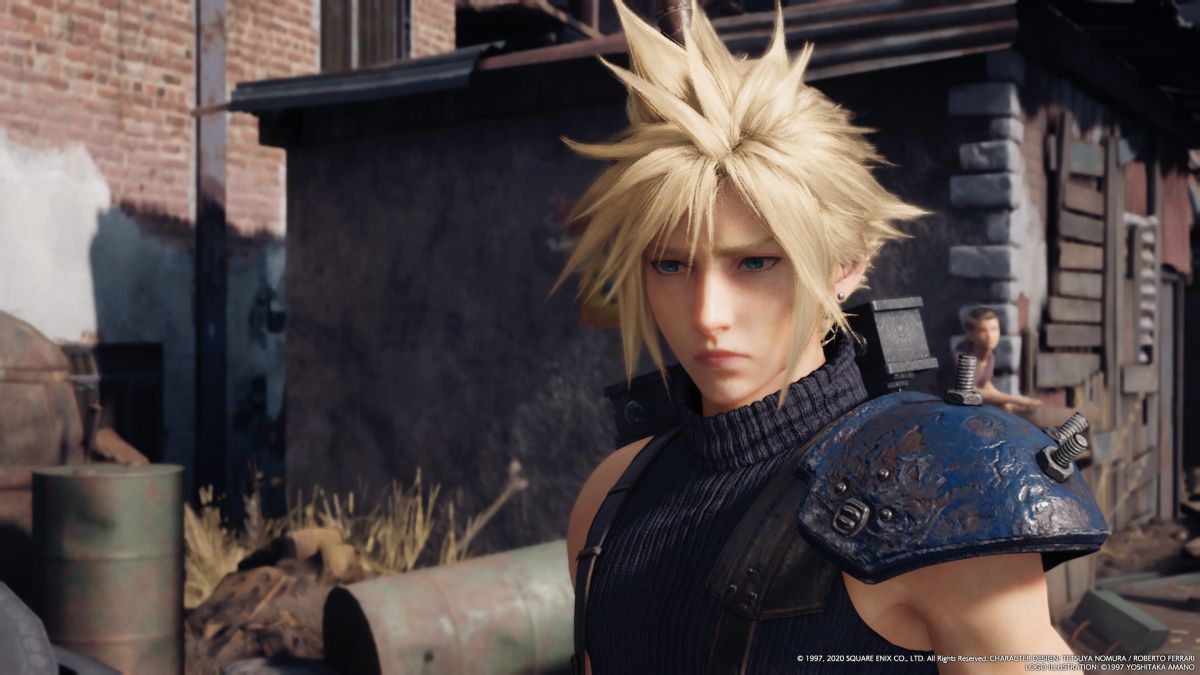 Square Enix’s president Yosuke Matsuda has confirmed that the Final Fantasy publisher will be making an appearance at the digital E3 2021 conference in June. It’s unclear which games will be shown at the event, but there are some pretty likely candidates based on what we know is coming up.

Speaking with Nikkei (via VGC), Matsuda said the delayed shooter Outriders, the upcoming NieR Replicant remake, and the June arrival of Final Fantasy 7 Remake Intergrade are the releases he is most looking forward to this year – but that there’s more to come from the company.

Matsuda then said (translated from Japanese by VGC), “We’ll be announcing the rest of the line-up [later], and we’re also planning to make an announcement at E3 in June, so please keep your eyes peeled.” Square Enix is joining the likes of Nintendo, Xbox, Capcom, Konami, Ubisoft, Take-Two Interactive, Warner Bros. and Koch Media for E3 2021, which will be a fully digital event. It’s running from June 12 through June 15, 2021.

Last month, Square Enix debuted a digital-only presentation, Square Enix Presents, giving players a glimpse of Outriders, the Tomb Raider Definitive Survivor trilogy, several mobile releases, and more. You can watch that in full below, if you wish:

With Nier Replicant releasing this week and Final Fantasy 7 Remake Intergrade dropping just before E3 on June 10, it seems certain that Square Enix will use E3 to draw attention to other games on its schedule – Final Fantasy 16, Forspoken and Life is Strange: True Colors are some of the games we’d expect to see there. While True Colors is scheduled for release in September, we haven’t learned much about FF16 since its reveal last year.

We’re also likely to see more footage from Neo: The World Ends with You on Switch, Project Triangle Strategy (which is a working title for a Switch RPG), and Marvel’s Avengers Black Panther expansion. With the 25th anniversary of Tomb Raider right around the corner, too, there will likely be some Lara Croft-theme news during the conference as well.

If we’re really lucky, we might even get a preview of Final Fantasy 7 Remake Part 2.