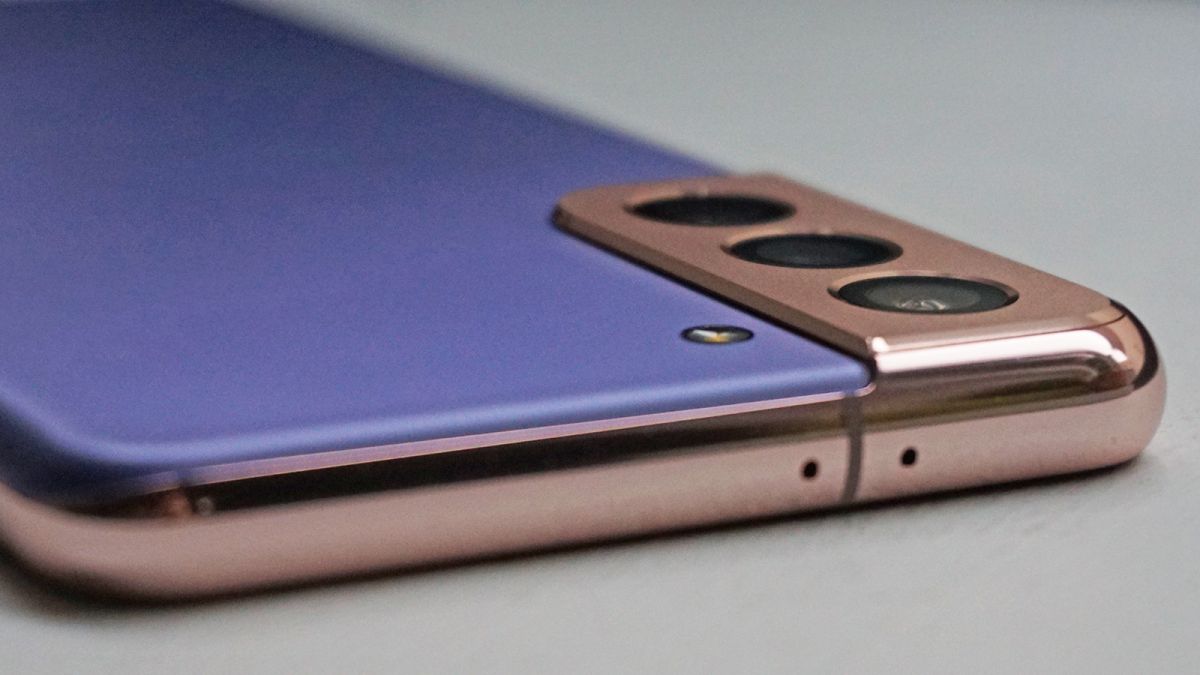 The launch of the Samsung Galaxy S22 is still many months away, but we’re already hearing rumors about what might be included in the next S series flagship – or rather what might not be included, in the case of the latest tidbit of unofficial information.

South Korean outlet ETNews (via SamMobile) says that there won’t be any 3D time-of-flight (ToF) sensor on board the rear camera on the Galaxy S22 – that’s the sensor that’s often used by phone cameras to measure depth information.

Its absence shouldn’t come as a huge surprise, as it didn’t appear on the Galaxy S21 phones either – but a 3D ToF sensor was used on the Galaxy S20 Ultra, suggesting that Samsung is now happy for its flagship phones to do without this particular piece of technology.

When the sensor was originally cut by Samsung, inside sources said it was because the ToF capabilities didn’t add all that much to the overall picture quality – and because Samsung felt it was too far behind Apple in terms of depth-sensing technology.

The latest reports suggest users are happy enough with the camera quality on the Galaxy S21 that there’s no need to bring the ToF sensor back. That might change in the future, if apps start to make more use of augmented reality, for example.

AR is one area where a ToF sensor and its depth measuring skills come in handy. It also gives phone cameras another option when it comes to adding blur behind objects and people in a snap – a process where being able to measure distance is crucial.

Apple’s top-end iPhone 12 Pro and iPhone 12 Pro Max handsets come with an integrated LiDAR sensor, which works in a similar way to a time-of-flight sensor but offers greater accuracy and flexibility when it comes to measuring different depths in a scene.

It doesn’t seem as though Samsung is ready to make the jump to LiDAR yet. From what we’ve heard about the Galaxy S22 cameras so far, it sounds as though one potential upgrade could be better image stabilization technology.