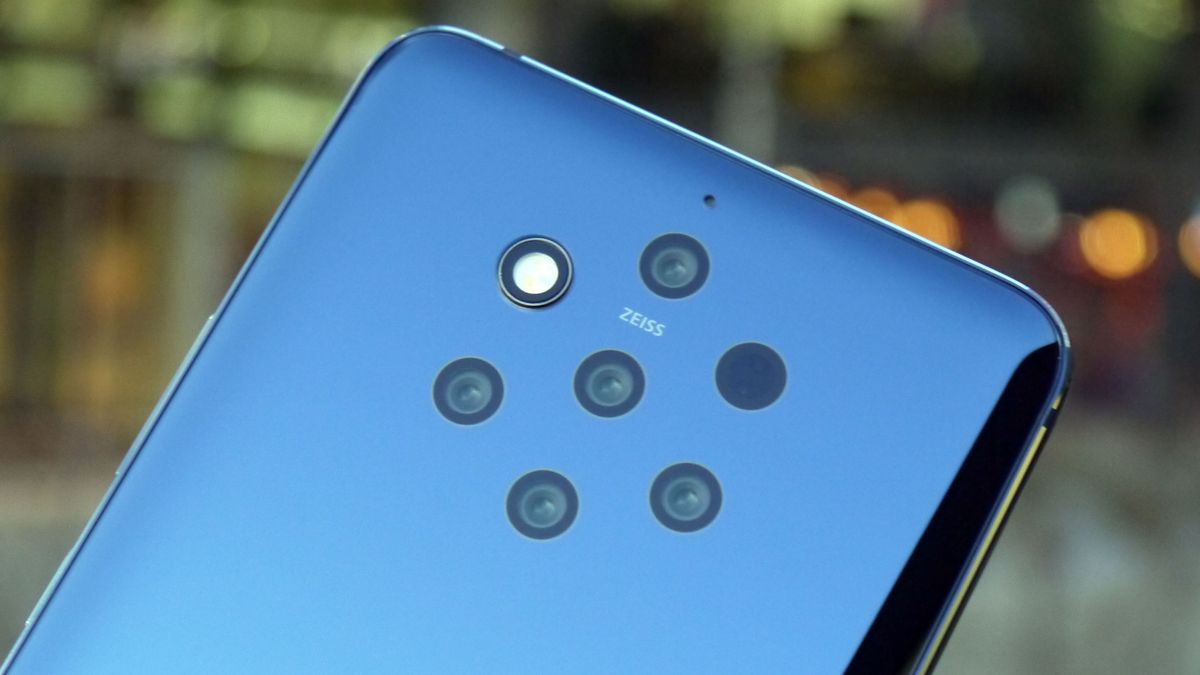 The Nokia 8.3 5G is a strong upper mid-range phone, but it looks like it could get a far more exciting successor this year – one with five rear cameras.

That’s according to NokiaPowerUser, which claims to have heard that the phone will have a penta-lens camera, headlined by a 108MP primary sensor. The other lenses may apparently fill ultra-wide, telephoto, depth-sensing and macro roles, and the phone will apparently sport Zeiss optics and OZO Audio, just like the Nokia 8.3 5G.

Due to the company’s new naming scheme the site’s source expects this phone to be called the Nokia X50 rather than the Nokia 8.4 5G, although the source doesn’t seem to say that the X50 name is confirmed, so that aspect may still be up in the air.

A big battery and a 120Hz screen

The source also claims that the Nokia X50 – or whatever this phone launches as – will have a Snapdragon 775 chipset. This chipset hasn’t been announced yet, but based on that number we’d expect it to be upper mid-range.

The screen, meanwhile, is said to be a 6.5-inch QHD+ one with a 120Hz refresh rate, and the battery could be a massive 6,000mAh. Finally, the Nokia X50 is apparently set to launch during the third quarter of this year – so between July and September.

All in all then it sounds like an exciting handset, and one which would probably be classed as high-end if not for its chipset. And if it does turn out to have a penta-lens camera that’s sure to be the highlight.

This wouldn’t be a new thing for the company, as the Nokia 9 PureView also had a penta-lens camera. But no Nokia phone (or mainstream phone from any brand) has sported five cameras since then, and it sounds like the approach to the lenses might be different here, since on the Nokia 9 PureView all five were used in unison for one shot, rather than filling different roles.

Of course, we’d take this leak with a pinch of salt for now. The same site has previously shared some of this information in less detail, but we’re yet to hear these specs from other sources.

Still, if this is accurate then while we’re still hoping for a flagship Nokia 10 at some point, the Nokia X50 might be the closest we get for a while.