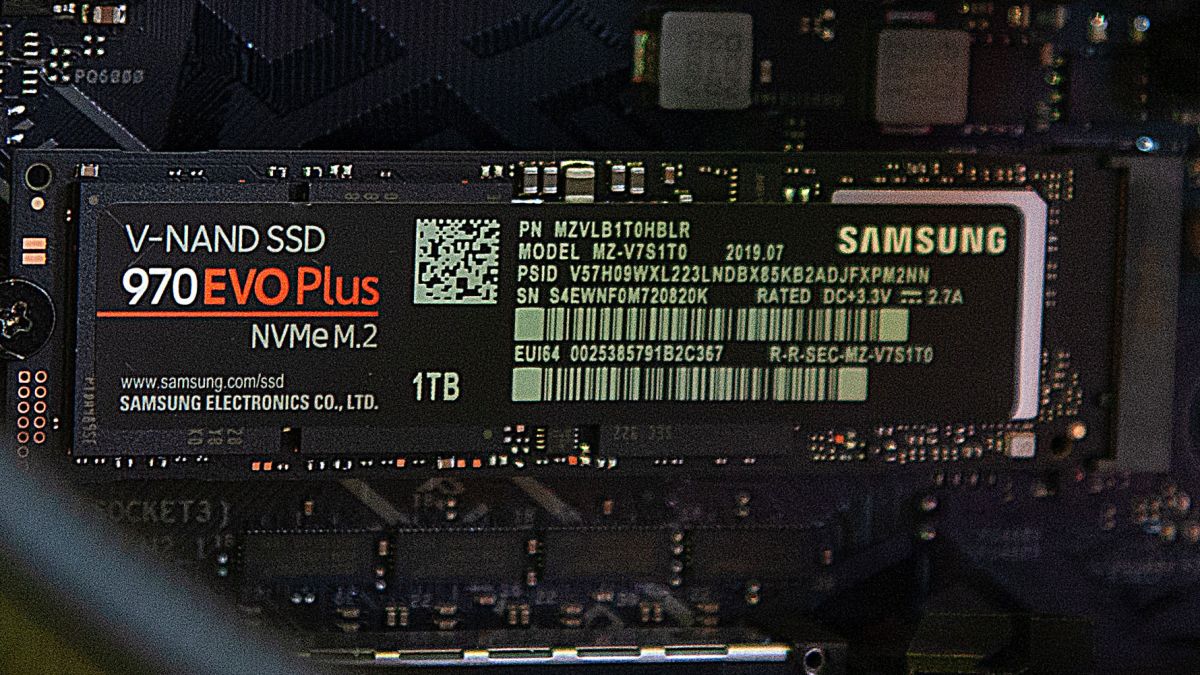 We already know that Microsoft plans to bring its DirectStorage tech to Windows 10 PCs (it was introduced with Xbox Series X), and we’ve just learned more about how that will work – namely that older PCIe 3.0 NVMe solid-state drives will be supported, along with DX12 GPUs.

In simple terms, DirectStorage is an API which streamlines operation between the GPU and storage, so that overall performance (real-time loading of assets in the game world) and of course loading times are improved (if the game supports the tech).

Previously, nothing was known about the implementation of DirectStorage – currently an API exclusive to Xbox – on PC, where bringing it into play is a more complex affair. That’s because with its console, Microsoft is working with a single known set of hardware – whereas PCs have a very diverse range of components.

However, as PC Gamer reports, thanks to a Reddit user who posted info drawn from a Microsoft presentation at Game Stack Live 2021, we know that the folks who own PCIe 3.0 NVMe SSDs will be good to go with DirectStorage when it eventually pitches up on PC.

That’s important, because the very latest PCIe standard is version 4.0, but as a relatively new tech, not so many people own these cutting-edge NVMe SSDs (support came in with AMD’s Ryzen 3000 platform, but for Intel rigs, PCIe 4.0 only just now arrived with Rocket Lake silicon).

Essentially, this news is confirmation that more people are going to feel the benefit of DirectStorage when it does arrive on PC, with a planned launch towards the end of 2021 – and it should make a big difference to how games run with NVMe SSDs (in supported games, anyway).

Microsoft has said to expect a developer preview to kick off at some point during the summer.

As mentioned at the outset, any DX12 graphics card will be compatible with DirectStorage, although DX12 Ultimate GPUs (Nvidia RTX 2000 or 3000, AMD RX 6000 series) will “offer the best experience” Microsoft notes (and of course, you’ll witness a better boost with a PCIe 4.0 SSD too – but at least PCIe 3.0 drives are in the mix here).

Get a great deal on an SSD today