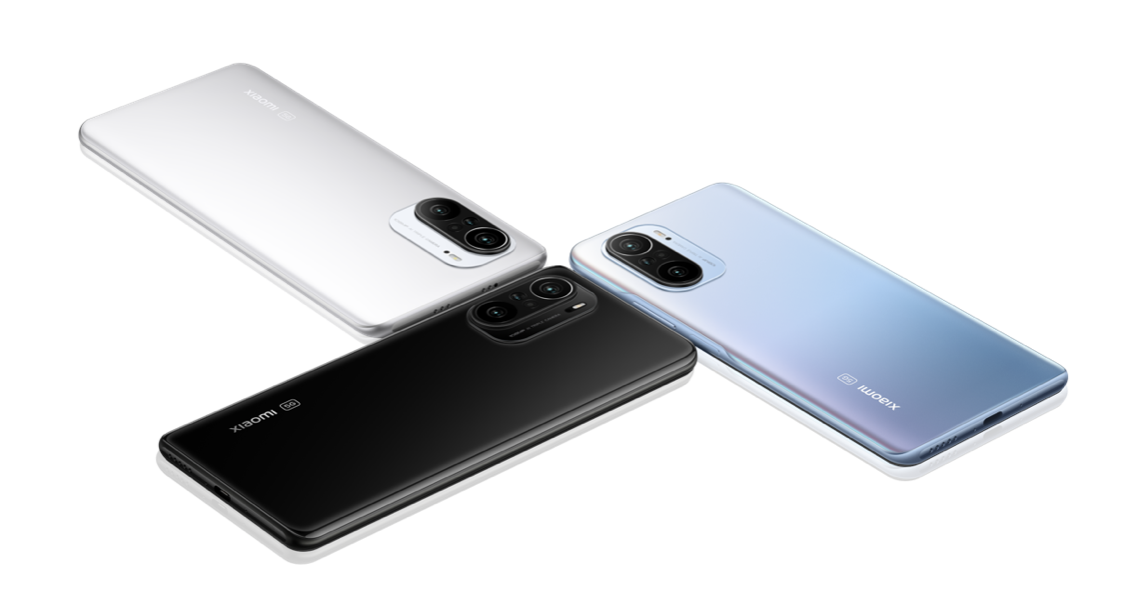 The Xiaomi Mi 11X is likely to feature a 6.67-inch AMOLED Samsung E4 panel with a 120Hz refresh rate and 360Hz touch sampling rate. It will feature AdaptiveSync along with MEMC.

It is expected that the Xiaomi Mi 11X would have similar internals as the global Poco F3 or the Chinese Redmi K40 if Xiaomi does not change anything specifically for this region. Assuming that the specs remain the same the Mi 11X flagship will be powered by the Snapdragon 870 chipset, and we believe it will feature lower configurations, such as 6GB + 128GB, to keep the starting price low.

For photography, the Xiaomi Mi 11X should feature the same triple-camera setup, with a 48MP primary sensor (Sony IMX582), an 8MP ultra-wide lens and a 5MP tele-macro shooter. On the front will be a 20MP selfie camera.

In terms of battery it will come with a 4,520mAh unit, with support for 33W fast charging which is claimed about an hour for a full recharge on its siblings. It should have a great handling experience though, as it is only 7.8mm thick and weighs 196 grams. Other features include IP52 water-resistance and dual stereo speakers.

The Xiaomi Mi 11X Pro shares the same design and specifications as the regular Mi 11X, but opts for the Snapdragon 888 processor and a 108MP (Samsung ISOCELL HM2) primary camera.