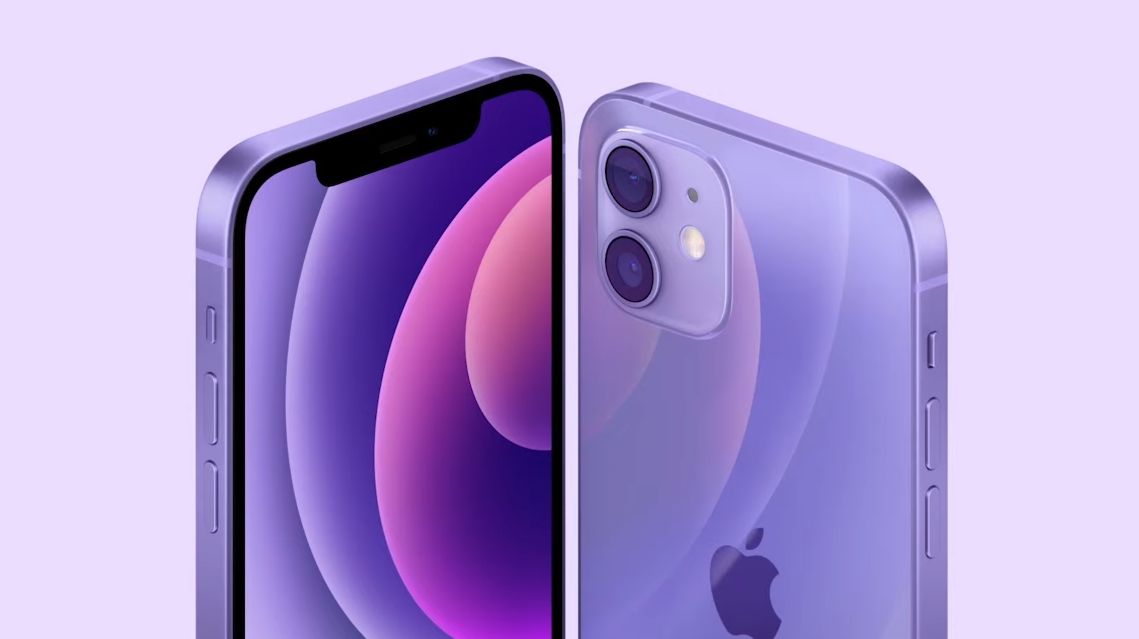 If everything goes to schedule then we’re expecting to see iOS 15 unveiled at Apple’s Worldwide Developers Conference (WWDC 2021), which starts on June 7. Thanks to some well-placed inside sources, we now have a better idea of what Apple is planning.

As per Mark Gurman at Bloomberg – usually a reliable source of Apple leaks – the upcoming software update will bring with it improvements to notification handling: you’ll be able to modify the sounds and vibrations an alert makes based on what you’re doing at the time (working, driving or sleeping for example).

The auto-reply feature in iOS is also getting an upgrade apparently, to accommodate these new context signals – you’ll be able to ping anyone who’s bothering you with messages to tell them that you’re currently fast asleep or on the road.

Further upgrades are said to be in the pipeline for iMessage: it seems Apple is keen to turn the encrypted messaging app into more of an all-encompassing social media platform, and one that can better compete with WhatsApp (though it still won’t be available to Android users).

Let’s not forget about the iPad, because there are changes coming to iPadOS too. The home screen is rumored to be getting an overhaul, with widget support getting updated so that it matches what’s possible on the iPhone.

In other words, widgets won’t just be restricted to one part of the screen in iPadOS 15: you’ll be able to place widgets anywhere you like on screen, and replace all of the home screen icons with widgets if you want to.

The article – written from information put forward by “people with knowledge of the matter” – also mentions new measures to stop apps sharing user data (such as current locations and phone numbers) secretly in the background.

Gurman himself notes that any of these features could get delayed or canceled at this stage, so we won’t know for sure what’s coming until Tim Cook gets up on stage on June 7 – and we will of course be reporting on all the WWDC 2021 announcements.