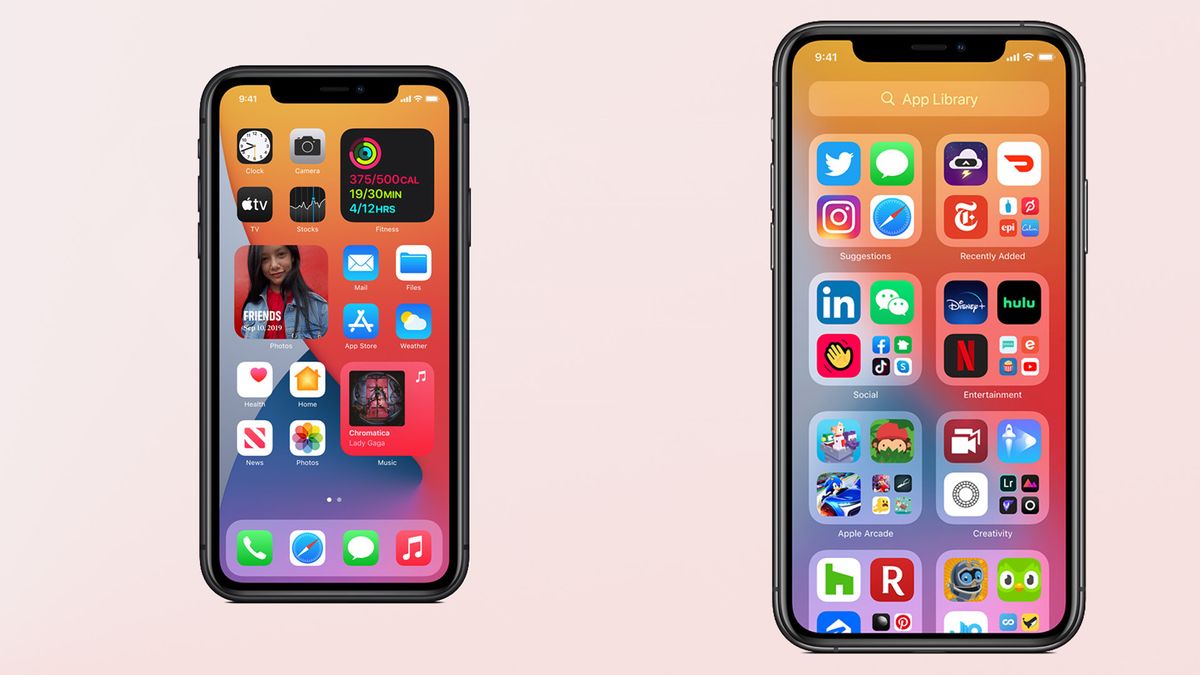 The next big change coming to your iPhone is iOS 14.5, and it’s expected to be the last big iterative update of Apple’s smartphone software ahead of iOS 15 landing later this year.

Apple has yet to set an exact release date for iOS 14.5, but it may be landing tomorrow (April 20) at the company’s big Apple event where we’re expecting to see the new iPad Pro 2021, iPad Mini 6 and more.

Why do we think that may happen? There haven’t been any specific leaks around this, but it would match what Apple has done in the past, plus we’ve seen a variety of betas for the software land in recent days.

Apple has done similar before. The company launched iOS 12.2 at its 2019 spring event, alongside products such as the iPad Air 2019 and the iPad Mini 5.

The company didn’t host an event in March 2020, so it didn’t have the opportunity to follow suit last year. Apple’s next event is coming up (April 20) so we may see the company do a similar thing for iOS 14.5 then.

This isn’t the only hint that it may arrive tomorrow though. Apple is also updating a variety of older apps with new signing certificates, which is a process the company goes through before releasing new software.

Apple revealed the eighth developer beta of iOS 14.5 last week too, which also suggests the company is close to revealing the final software.

We may not see it land on iPhones immediately after the event, but we are likely to get an update directly from Apple on when you can expect the next piece of software to land on your phone.

Why should you be excited for iOS 14.5? It’s going to let Siri better understand your music players, it’ll bring controller support for PS5 and Xbox Series X controllers, and it includes a variety of other upgrades you can read about here.