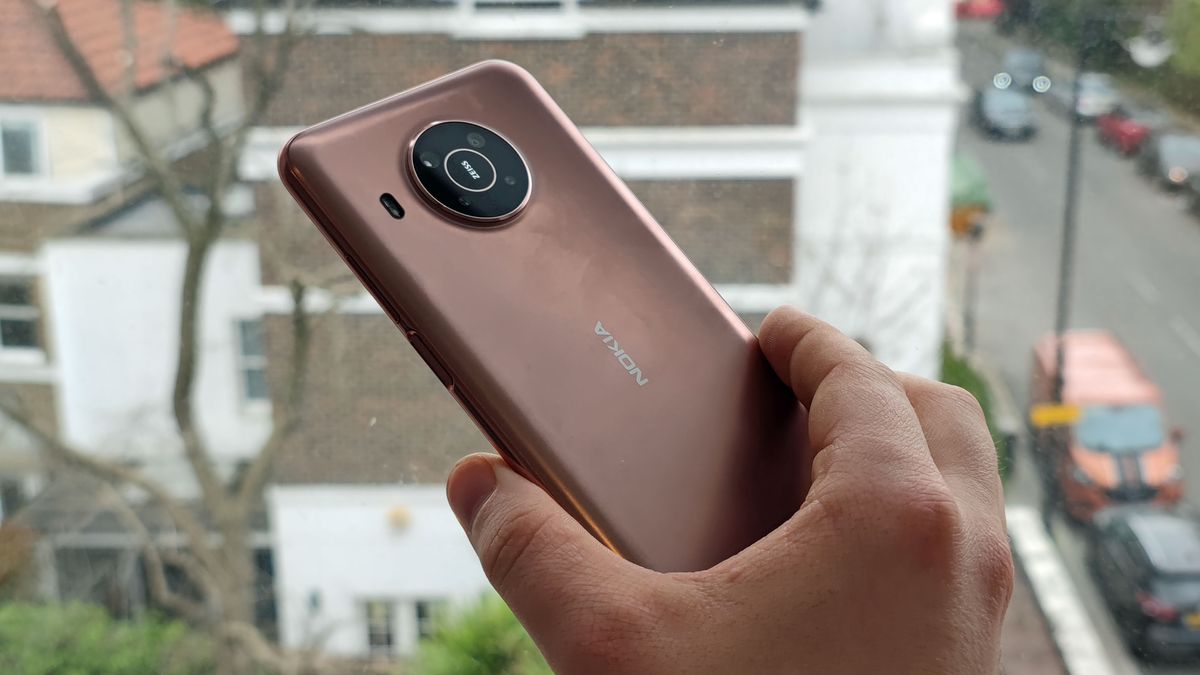 When Apple announced that it will not ship chargers in the retail box citing environmental reasons, more than a couple of things were expected to happen – knee jerk reaction from the current and potential user, some brands would troll and lastly, most other brands were expected to follow the lead.

Though most users are still not convinced that purchasing chargers separately will have any positive impact on the health of the environment and found this as brands’ new gimmick to extract more money, leading brands like Samsung trolled Apple initially then swiftly removed all the social media posts as well as chargers from the retail boxes of Galaxy S21 series.

Now, other brands are also joining the bandwagon. Xiaomi also removed the charger from the Mi 11 series’ box but offered a GaN charger bundled with every purchase and it did make little sense. Now it seems even HMD Nokia has decided to skip chargers from the box and wants users to purchase them separately.

The recently introduced Nokia X20 series does not ship with a “plastic wall charger” in the box and Nokia is also citing ecological reasons. To recall, the Nokia X series is among the three recently launched series that marks a shift in Nokia’s naming scheme.

Though you might not agree with Apple’s and Samsung’s logic of removing charging bricks because their latest devices come with either ultra-fast charging speeds or as the charging cable bundled with the Apple iPhone 12 series has different connectors. This makes old Apple chargers useless unless you buy a USB C to USB A adapter.

Buying an additional adapter or a new charger is not only an additional cost that none of these companies wants to subsidize but these are also made of plastic and come with additional packaging, hence the decision makes little sense.

Similarly, brands like OnePlus, Oppo, Vivo etc. have come up with a proprietary charging tech that offers blazing fast charging speeds. However, in most cases, you cannot use old chargers or universal chargers to get similar results and brands often advise users to only use chargers that are officially meant to be used with the phone for safety reasons.

However, this catch-22 situation isn’t applicable for devices like Nokia X20. Firstly, it doesn’t use a proprietary charging technology that allows users to use any fast charger lying in their drawers. Also, the Nokia X20 comes to support a sort of standard 18W charging tech which doesn’t require a unique charging brick.

Hence, Nokia is almost right when it says that there is a chance that users might have a compatible charger already with them. Though there is one aspect that HMD might not have thought about. Since the company had not focused on fast charging tech earlier, most of its phones came with paltry charging.

Also, Nokia unlike Samsung and Apple do not have a loyal fanbase nor does it have a similar brand value to force such decisions and expect users to still purchase their devices.  And further considering the price at which Nokia X20 sells, this could certainly be a bold decision.

The company is already losing its market base to the Chinese players who focus on value for money devices, while Nokia prioritizes near-stock Android experience and fast updates. Hence, skipping of chargers in the box, though it would literally make no difference for Nokia X20 users, could garner extreme reactions in price-sensitive markets.