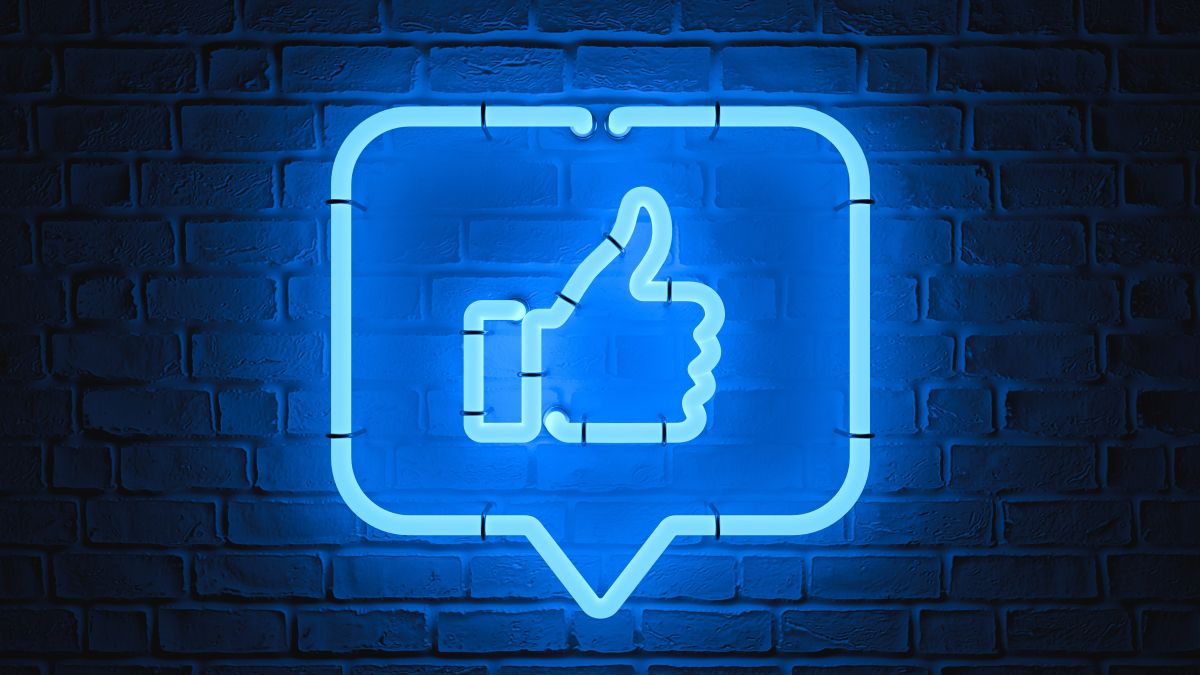 Multiple media reports have it that social media biggie Facebook is set to announce later today a number of new products under the ambit of “Social Audio”. The one that is being spoken of loudly is the much-expected competitor to Clubhouse.

Another anticipated product is one for podcast discovery and distribution, aided by Spotify.

The announcements, likely to arrive later today, will further push some of the existing features of the social media platform and its apps, as well as introduce some completely new elements.

As it happens, all eyes are on the audio plans of Facebook.

The news site Vox has come up with a summary of the kind of products that Facebook may announce.

Facebook is likely to come up with an update to its videoconferencing-based Rooms feature to add an audio-only option. Rooms was Facebook’s competitor to Zoom.

Facebook is also expected to launch a feature that will let its users record brief voice messages and post them in their newsfeeds. This is something that Twitter has released for iOS users. Facebook’s audio message feature will be a voice post like its text, pic, and video posts.

Facebook is also set to be working with Spotify to provide podcast discovery to social network users. While the specific details of the service is unknown, it is likely that users will be encouraged to listen via Spotify.

But the spotlight is on Facebook’s possible rival to Clubhouse. Facebook’s product will let groups of people listen to and interact with speakers in designated virtual space or ‘stage’.

These developments are not surprising given that Zuckerberg has always been enamoured by the audio and video-led communication forms.

Facebook’s project name for its Clubhouse rival was: Fireside. Of course, it is possible it may launch under a different name.

Clubhouse is open to Apple iPhone users alone, and when it extends to Android users, it may become a bigger player. But against the might and size of Facebook, it will have a tough time.

For the record, the timeline of Facebook’s new audio products is not known as of now.

The Rooms audio and newsfeed voice messages are the most likely to launch quickly.