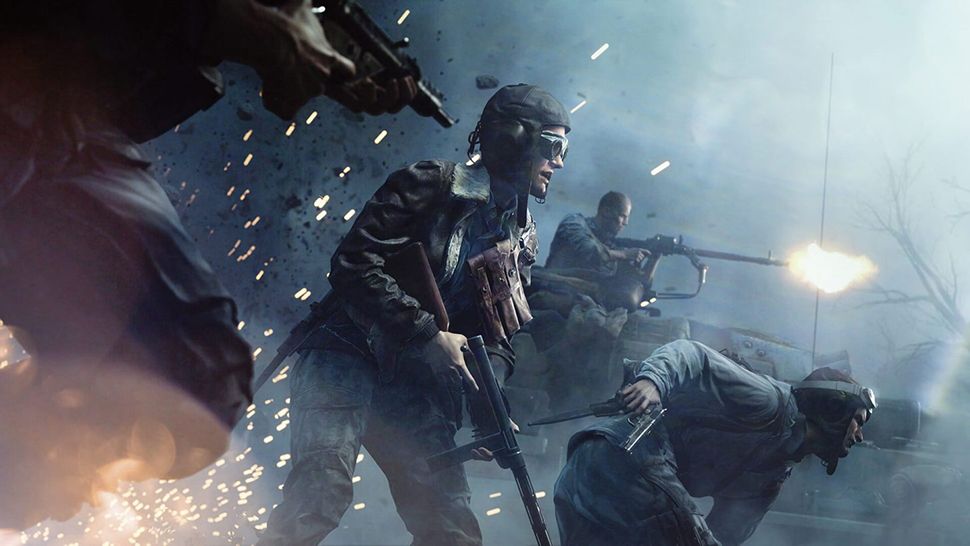 Battlefield 6 will apparently have “wacky cosmetics” and a customizable robot dog, according to known leaker Tom Henderson.

In response to someone on Twitter asking if Battlefield 6 will have “stupid cosmetic items” like in Battlefield 5, Henderson confirmed that – as far as he knows – the new Battlefield will have “wacky cosmetics”, due to “the nature of the setting”.

However, according to Henderson, the inclusion of these cosmetics “isn’t necessarily a bad thing and is actually pretty cool”. Henderson then attached a link to a video about ballistic helmets, suggesting this could be the type of cosmetics he’s referring to.

These types of cosmetics would make sense given that Henderson previously claimed that the new Battlefield will take place in a modern to near-future setting – around 10 years from now.

In a follow-up reply, Henderson also said that the robot dog players will have will be customizable – though he didn’t share the extent to which players can change the robot or what those cosmetics will look like.

Henderson previously claimed players will have a robot attack dog “more like Boston Dynamics Mule that can run really fast and potentially has a weapon on it,” and said that “it looks like it could be a new vehicle type instead of a gadget.” This recent rumor suggests you’ll get to spruce this robotic canine up too.

Just due to the nature of the setting – I think expectations should be set that there will be some wacky cosmetics – Which isn’t necessarily a bad thing and is actually pretty cool.https://t.co/LEnOZLUAj0 https://t.co/BNXamyYR5HApril 18, 2021

Not long until we find out

It’s worth treating these rumors with skepticism, but Henderson has been leaking information on Call of Duty and Battlefield for a number of years now. More recently, Henderson’s previous leaks on Battlefield 6’s alleged “modern” setting were corroborated by VentureBeat journalist Jeff Grubb – adding some weight to the claims.

It’s not long until we find out more solid details on Battlefield 6 (rumored to be simply called ‘Battlefield’). EA DICE confirmed last week that the game’s official reveal will be “soon”, potentially falling in line with previous rumors that the reveal will be in May.

While EA hasn’t shared much in the way of solid details until now, we do know the new Battlefield will be coming to PS5, Xbox Series X/S and PC sometime in “Holiday 2021” (likely between October and December). Hopefully, the reveal will give us a better idea of what to expect from the next Battlefield entry.