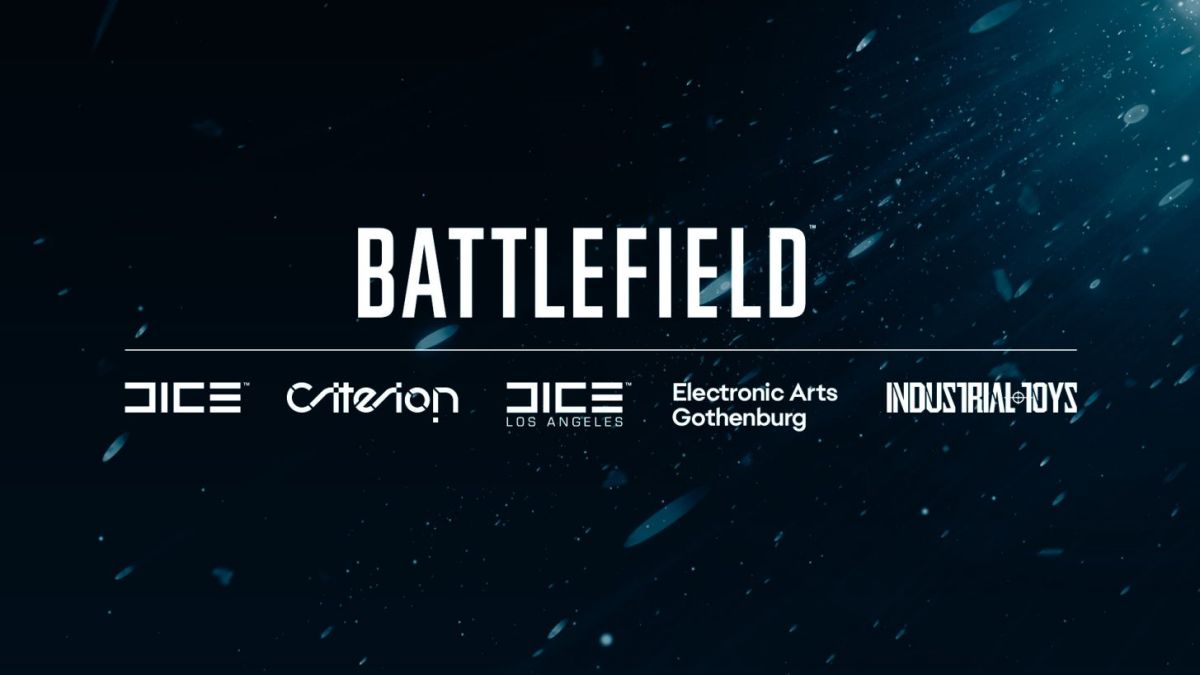 We might not have to wait much longer for Battlefield 6 news, as developer DICE hinted that the anticipated EA shooter will get the full reveal treatment “soon”, as stated on Battlefield’s official news blog, written by DICE general manager Oskar Gabrielson.

The post reiterates that Battlefield 6 will feature “the return of all-out warfare,” which could suggest the series is revisiting a modern setting after the previous Battlefield 1 and Battlefield 5 took place in World War One and World War Two respectively. Initial rumors on Battlefield’s 6 modern setting came from known series leaker Tom Henderson, who claimed the game would be “modern/set in the near future.”

DICE also stated that Battlefield 6 is in a daily playtesting phase, indicating that the game is indeed playable and potentially close to finishing development. It follows: “All-out military warfare. Crazy, unexpected moments. Game-changing destruction. Massive battles, packed with more players and mayhem than ever before. All brought to life with the power of next-gen consoles and PCs.”

Gabrielson also took the opportunity to announce that a new Battlefield game will be coming to mobile devices in 2022. Little information was given on the mobile project, aside from the announcement of its developer, Industrial Toys, and that it’s being designed specifically with mobile in mind.

Battlefield as a series has been out of the bigger picture for quite some time. As Battlefield 5 fell short of many fans’ expectations, it left competing series like Call of Duty to enjoy an extended period in the limelight.

One big appeal for Battlefield 6 is that the setting is returning to one of modern warfare, which is arguably where the series excels. This could make Battlefield 6 a worthwhile alternative to Call of Duty: Black Ops Cold War and popular battle royale Call of Duty: Warzone. We imagine the Battlefield mobile game will also look to compete with portable titles like Call of Duty Mobile and PUBG Mobile.

Get ready for Battlefield 6 with the latest console hardware: